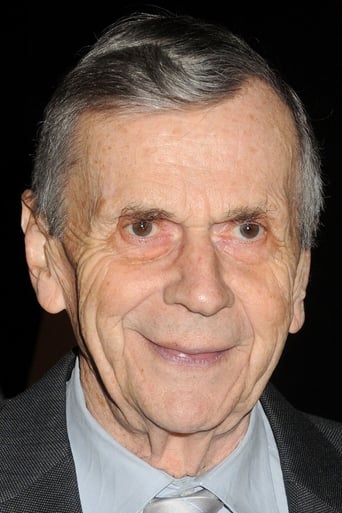 William Bruce Davis (born January 13, 1938) is a Canadian actor, known for his role as The Smoking Man on The X-Files. He has also appeared in Stargate SG-1 as Damaris, a Prior of the Ori and as Mayor Tate on Smallville. Most recently he has appeared in FOX's Human Target as an aging mobster. Davis was born in Toronto, Ontario, to an attorney father and psychologist mother. In 1959, he graduated from the University of Toronto with a B.A. in philosophy. Afterwards, he went on to become a drama professor at Bishop's University. He is also the founder of the William Davis Centre for Actors Study acting school in Vancouver, British Columbia. He is also a former national champion water skier. Despite being known for his smoking character, Davis actually quit smoking in the 1970s; when The X-Files started up, he was given a choice between herbal cigarettes and actual cigarettes. At first he chose the actual cigarettes, but switched to herbal shortly after for fear of becoming addicted again while playing the Cigarette Smoking Man. He voiced the antagonist Colonel Whitley of the game The Thing. Davis had a co-starring role in a 2001 episode of The Outer Limits revival series, playing the ruthless director of a secret scientific project, in an episode entitled "Worlds Within." Davis also hosts and narrates the series Critical Eye on the Science Channel. In 2011, he will also co-star in The Tall Man. Description above from the Wikipedia article William B. Davis, licensed under CC-BY-SA, full list of contributors on Wikipedia.