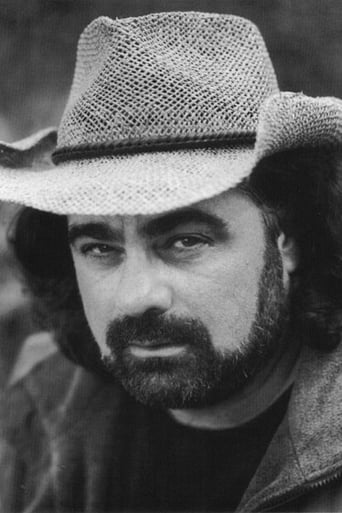 From Wikipedia, the free encyclopedia. Duane Whitaker  (born June 23, 1959) is an American actor. Duane Whitaker is probably best known for his role in Quentin Tarantino's popular 1994 film Pulp Fiction as Maynard, the sadistic pawn shop owner. He wrote and portrayed the title role in Eddie Presley (based on his own successful stage play). Whitaker also wrote, directed and appeared in Together and Alone. Other notable roles include; a racist cop in Tales from the Hood, the bouncer Roadrash in Hobgoblins, Boss Man in Feast, The Sheriff in Trailer Park of Terror, Luther in From Dusk Till Dawn 2: Texas Blood Money (which he also co-wrote), Buddy in Dead Letters (film), Winslow in Broke Sky, Mickey in Cordoba Nights and Dr. Bankhead in The Devil's Rejects. Most recently Duane has appeared in the feature films Albino Farm and Dozers and on TV in the Cold Case episode "The Brush Man" and appears in the new Rob Zombie film Halloween II. Whitaker has also written numerous screenplays including "Stripteaser." On March 31, 2010, American Cinematheque hosted a screening of Eddie Presley and "Together and Alone" at Grauman's Egyptian Theatre in Los Angeles. Duane is a graduate of Monterey High School in Lubbock, Texas. Description above from the Wikipedia article Duane Whitaker, licensed under CC-BY-SA, full list of contributors on Wikipedia