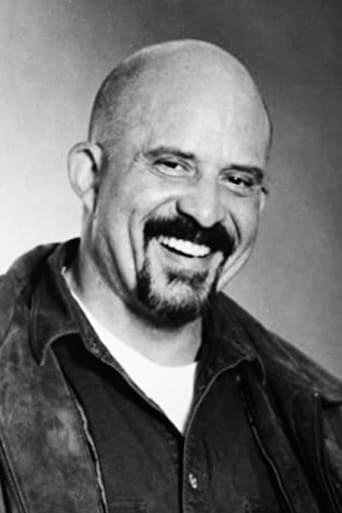 From Wikipedia, the free encyclopedia. Tom Towles (born March 20, 1950) is an American actor. Towles was born and raised in Chicago. He became an actor after a stint in the U.S. Marines, beginning with an uncredited performance in Dog Day Afternoon (1975). He has appeared in film and television extensively since the 1980s. He is probably best known for his turn in Henry: Portrait of a Serial Killer as a character modeled after Ottis Toole, Henry Lee Lucas' reputed accomplice in several murders. He has also appeared in Night of the Living Dead, The Rock, Blood in Blood Out, House of 1000 Corpses, and its sequel, The Devil's Rejects. Recently Tom also portrayed a vicious drug trafficking Aryan gang leader in the big screen adaptation of Miami Vice (he played a similar role as Aryan prison gang leader Red Rider in Blood In Blood Out) and had a cameo in one of the faux trailers Werewolf Women of the SS in Robert Rodriguez's Grindhouse. His television credits include appearances in NYPD Blue, L.A. Law, ER, Star Trek: Deep Space Nine (in the episode "Dramatis Personae"), Star Trek Voyager, and Firefly. Description above from the Wikipedia article Tom Towles, licensed under CC-BY-SA, full list of contributors on Wikipedia.