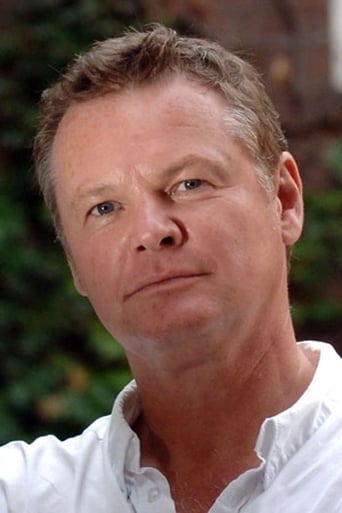 From Wikipedia, the free encyclopedia. Geraint Wyn Davies (b. April 20, 1957, Swansea, Wales) is a Welsh-Canadian-American actor. The son of a Welsh Congregationalist preacher, he moved with his family to Canada from Haverfordwest at the age of seven, where he attended Upper Canada College. His most famous role is that of vampire turned police detective Nick Knight on Forever Knight. Previous to this role, he had also played a vampire in Dracula: The Series. His recent television roles include 24 in early 2006, as James Nathanson and ReGenesis in 2008 as Carleton Riddlemeyer. He also played cyber-terrorist David Kaydick in RoboCop: Prime Directives, and also portrayed maverick U.S. Air Force pilot Mike Rivers in the final season of Airwolf. He played Nick Haskell on the Canadian series Black Harbour, and Henry Breedlove in the second season of Slings and Arrows. His more recent films include Some Things That Stay (2004), The Wild Dogs (2002) and Cube 2: Hypercube (2002) He appeared several seasons with the Shaw and Stratford festivals. He recently appeared in New York City with Christopher Plummer in King Lear, and in Washington, D.C. in the title roles of both Cyrano de Bergerac and Richard III. In 2008, he played Polonius in the Stratford Festival production of Hamlet and appeared as the King in Fuente Ovejuna for the same festival. In the 2009 season of the Stratford Festival, he starred in A Midsummer Night's Dream as Nick Bottom, as the title role in Julius Caesar, and as Duncan in Macbeth. Description above from the Wikipedia article Geraint Wyn Davies, licensed under CC-BY-SA, full list of contributors on Wikipedia​